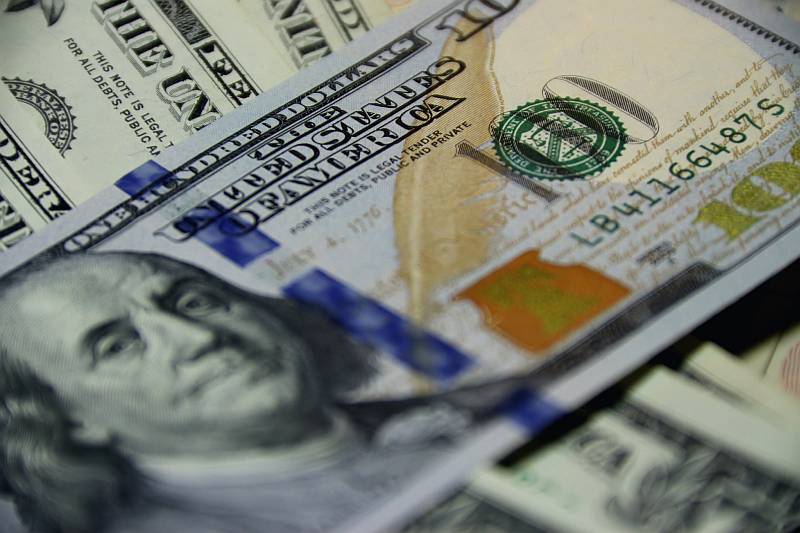 The Risks of Recklessly Printing Money

T
he US is pretty open about its money-printing plans. It's all over the news. Most other countries are probably printing money too, but they are more discreet. You only really know after hyperinflation hits them.

What It Was Before

The US has been printing money for ages, but their currency is quite stable... so far. In my mind, the US has simply been lucky. But others have attributed this "luck" to the following:

1. The US Dollar is the world's reserve currency. Almost all other countries buy the US Dollar and they invest it in the US, keeping demand for the Dollar high. So no matter how much they print it, people still want it.

2. The amount of Dollars in circulation is already huge. Therefore printing a few more adds only a relatively small amount to what's already there and doesn't make much impact.

3. The way the US prints money doesn't add it to the system so fast. The US uses two bodies: The Treasury and the Federal Reserve (The Fed). The Treasury sells bonds to investors with maturity in months, years and decades, and gets money in advance. Then, when it's time to make good on the bonds - since they never make enough through taxes - either the Treasury issues more bonds or the Federal Reserve prints money and buys the bonds. But because the maturity of the bonds can go up to 30 years, the money doesn't get printed immediately.

Today, there is over USD21 trillion worth of US Treasury bonds out there, with the Fed sitting on over USD2 trillion of them which they can never hope to redeem from the Treasury. The US is a country running on debt, not taxes. But like we said, many would argue that it is a system that works.

4. Resources are growing. With the rise in technology and growth in production, there are today more supply of goods and services in the world. Increased supply results in lower prices. Today, increased supply in an environment of money printing has resulted in a bearable inflation rate.

Since the coronavirus, things have changed

Businesses have closed. The markets went down. People cannot work and therefore don't earn income. Last week, US jobless claims had jumped by 6.6 million; and this year's jobless claims are already 30x more than last year's. The US government is, to put it mildly, panicking and very desperate.

Here's a CNBC report on what the US government has done so far.

In short, the solution which the US government has come up with is to print more money. Having printed money before without obvious detriment, they are now emboldened to think they can print however much they want.

But their assumptions are flawed:

1. While previously they were arguably doing it carefully, this time they are doing it recklessly. Unlike before, they are printing unprecedented amounts and doing it within a short period. The Fed has announced a stimulus of USD2.3 trillion of money to be printed and they are spending it immediately. They also announced they would buy up bonds to boost investor confidence - with more printed money, of course.

2. The stimulus package was decided too soon. The coronavirus crisis has not started to clear yet. The economic devastation could be worse next month. That USD2.3 trillion may not be enough. Or it could even be the wrong cure.

If the US were the continue on this path and at this rate, sooner or later, the impact will be apparent. And if investors start selling the USD19 trillion worth of bonds not held by the Fed, the impact would compound at an unimaginable scale.

Gold is the Safe Haven

Think about this: If all currencies fall at the same time, the differences between them would not change by much. Only countries that have refrained from printing will see their currency values go up in relation to the US Dollar but we wonder who these countries are.

But we will see the prices of essential goods go up. Like food. Because there is limited supply and there is now more money - newly printed - competing for it. This is inflation.

Just like food, gold is also in limited supply and there is now more money competing for it. And it's started because yesterday, the gold price broke USD1,700 per oz for the first time since 2012.

Some speculate it could reach USD2,000 per oz. Not unlikely with all the money printing going on. 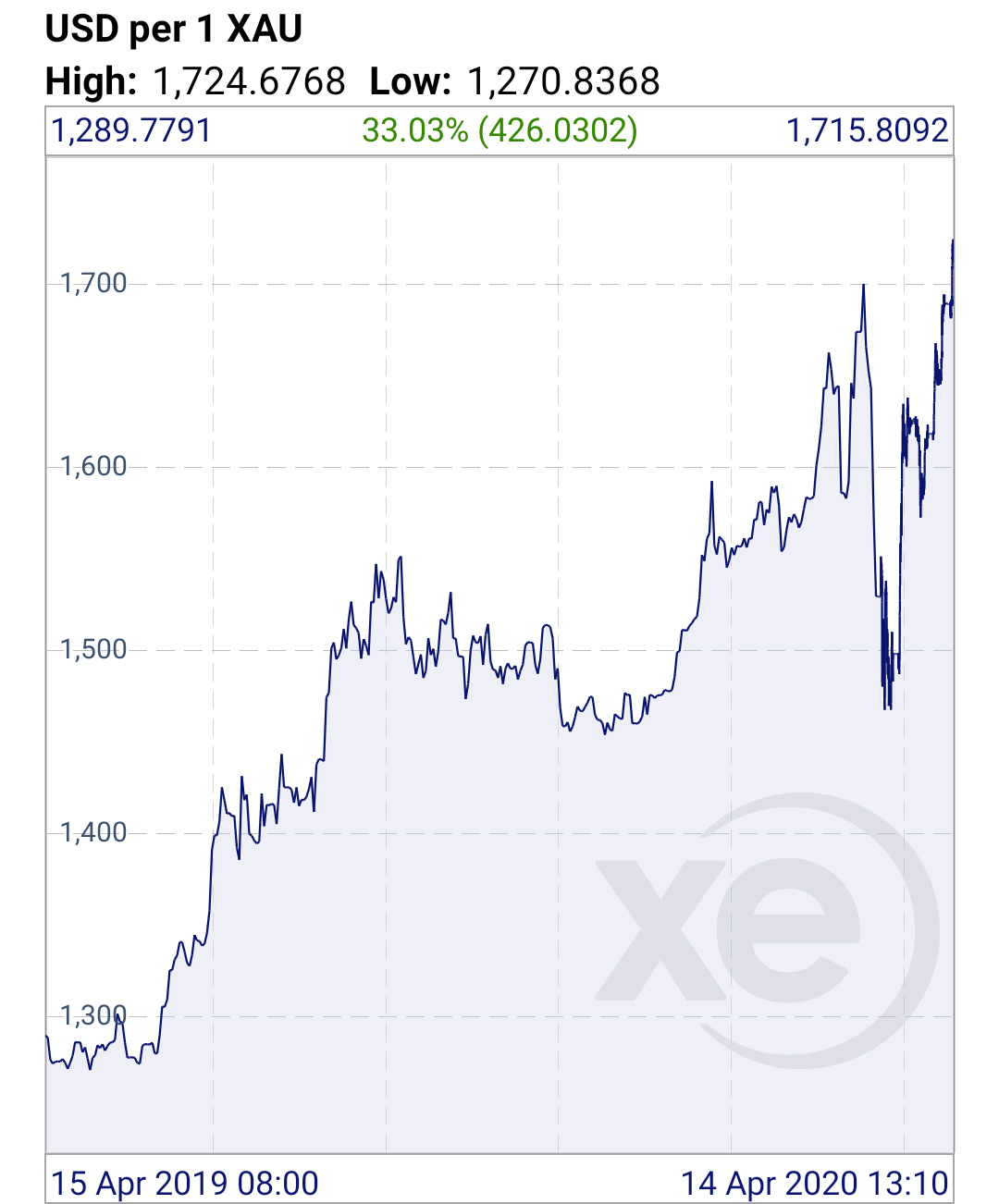